Security in your own home: Video surveillance is considered immoral

More than half of people surveyed regard video surveillance in their own homes as immoral. However, the most common reason for a surveillance camera is to secure evidence in the case of theft. In Switzerland, 31% stated they themselves had already broken into their own or their neighbor’s homes. A good tactic against burglars is to keep the light burning.

Is too much surveillance bad?

54% of the respondents perceive monitoring persons without their knowledge in their own homes as immoral. About one-quarter think too much surveillance is bad. In Ticino, however, one-third of the participants see video surveillance of babies or pets as a safety benefit.

In the home, video surveillance enjoys ever greater popularity. There are various reasons why a camera is used. Regarding Switzerland as a whole, the most common reason is to secure evidence of theft (82%). Especially when feeling uncomfortable having strangers in one’s own home, surveillance can provide information (71%). 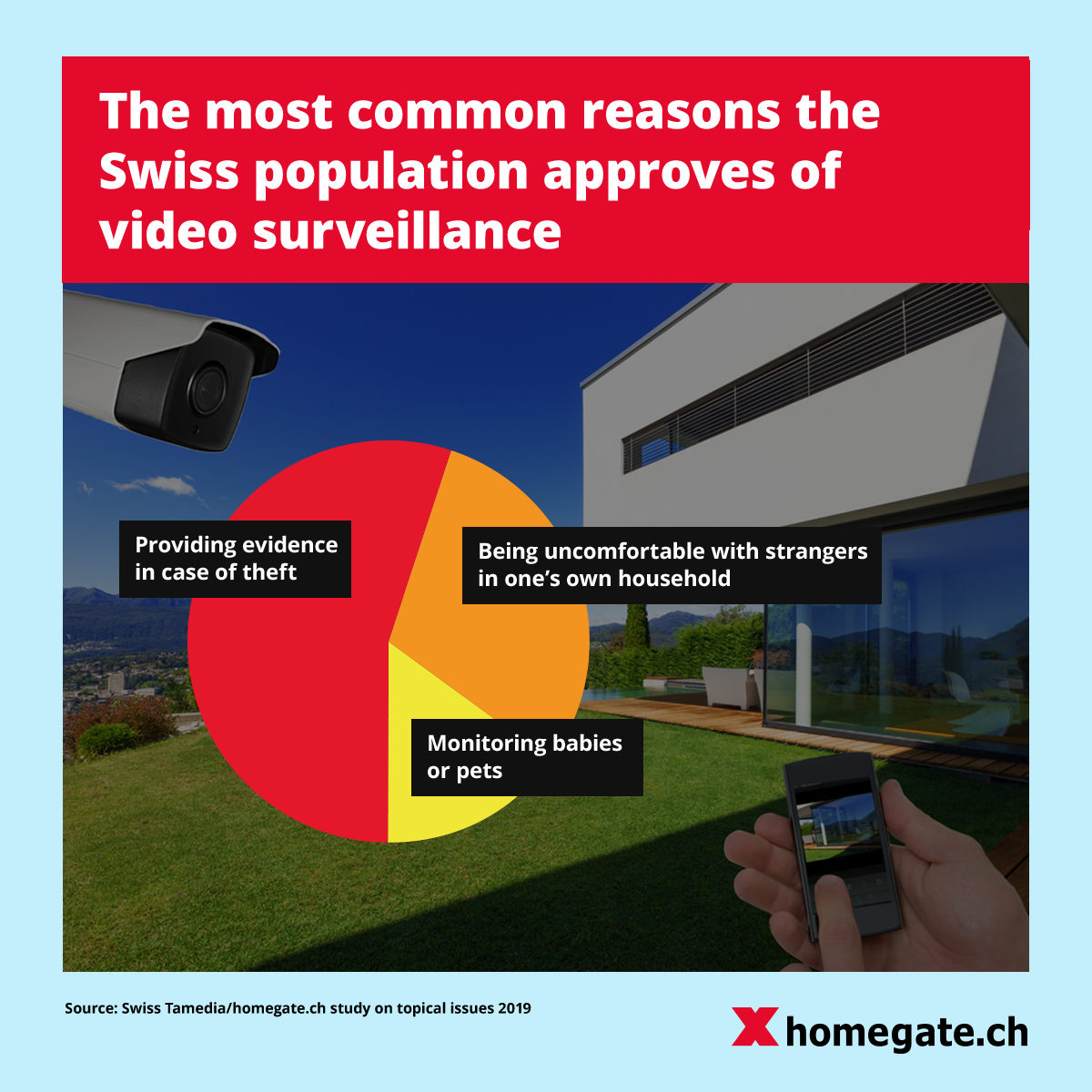 Leaving the light on as protection against burglary

About one-third of the Swiss respondents stated they themselves had broken into their own or their neighbor’s homes. 16% of the respondents from western Switzerland have already experienced a burglary. In Ticino, the proportion is much lower at 7%. Especially among 55+ year olds (23%) and multi-person households without children (16%), a burglar has gained illegal access.

Among the most common measures to protect against burglars is leaving no traces of one’s absence (38%). In second place, the light is left burning or a timer is mentioned. In third place, the shutters are closed. This is followed by installing an alarm system (13%) or adopting a dog (10%). 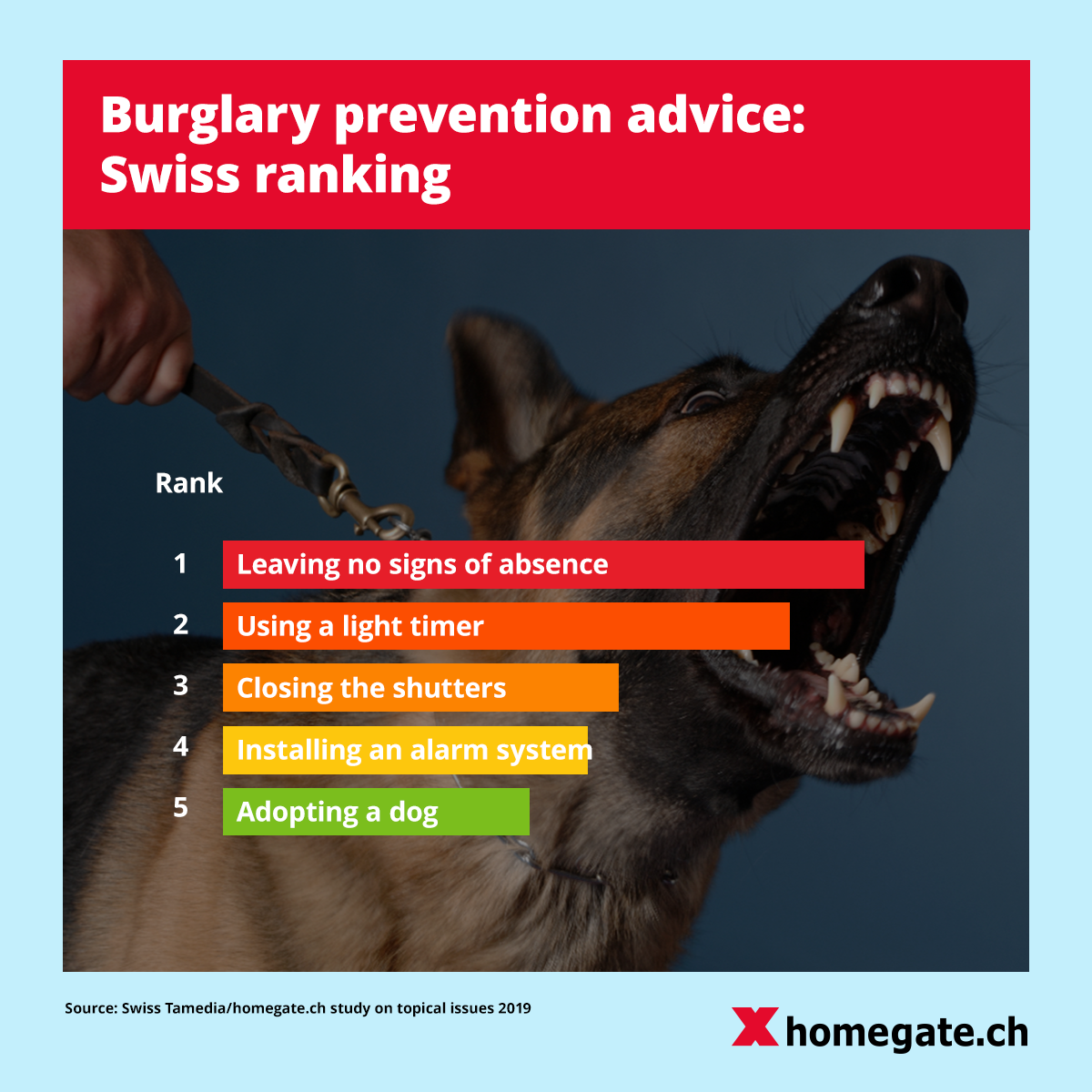 This representative study includes a systematic analysis of the housing situation for people living in Switzerland. For this purpose, 1,294 persons aged 18 to 74 were interviewed in German, French and Italian speaking regions of the country.